One of my simple, yet favored, Thanksgiving Traditions is binge-watching holiday-themed episodes while I cook. Last week I covered my menu, so I felt it only fair to also share with you what I will be watching while I slave away in the kitchen for 3 days. Let me know if you have any favorite episodes that didn’t make the list! 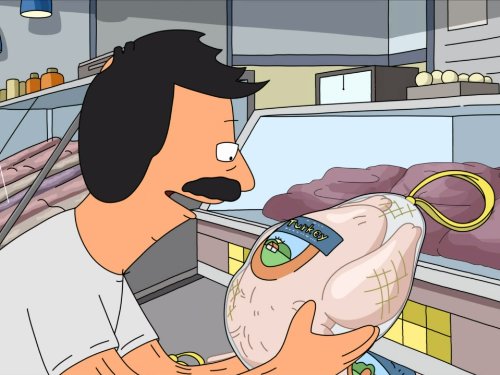 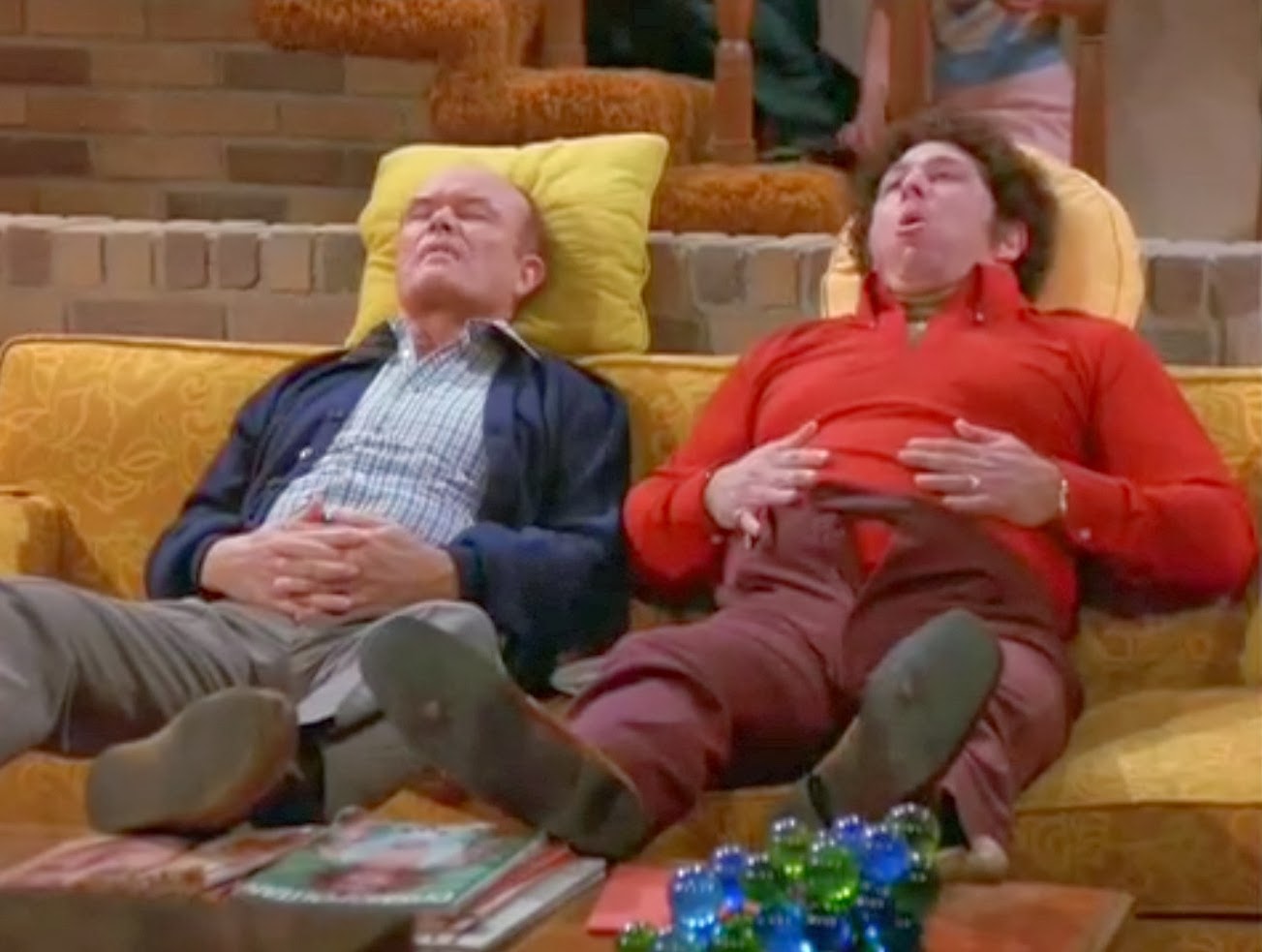 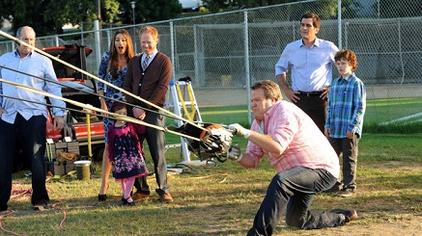 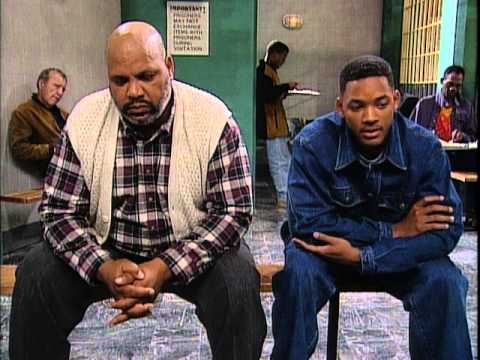 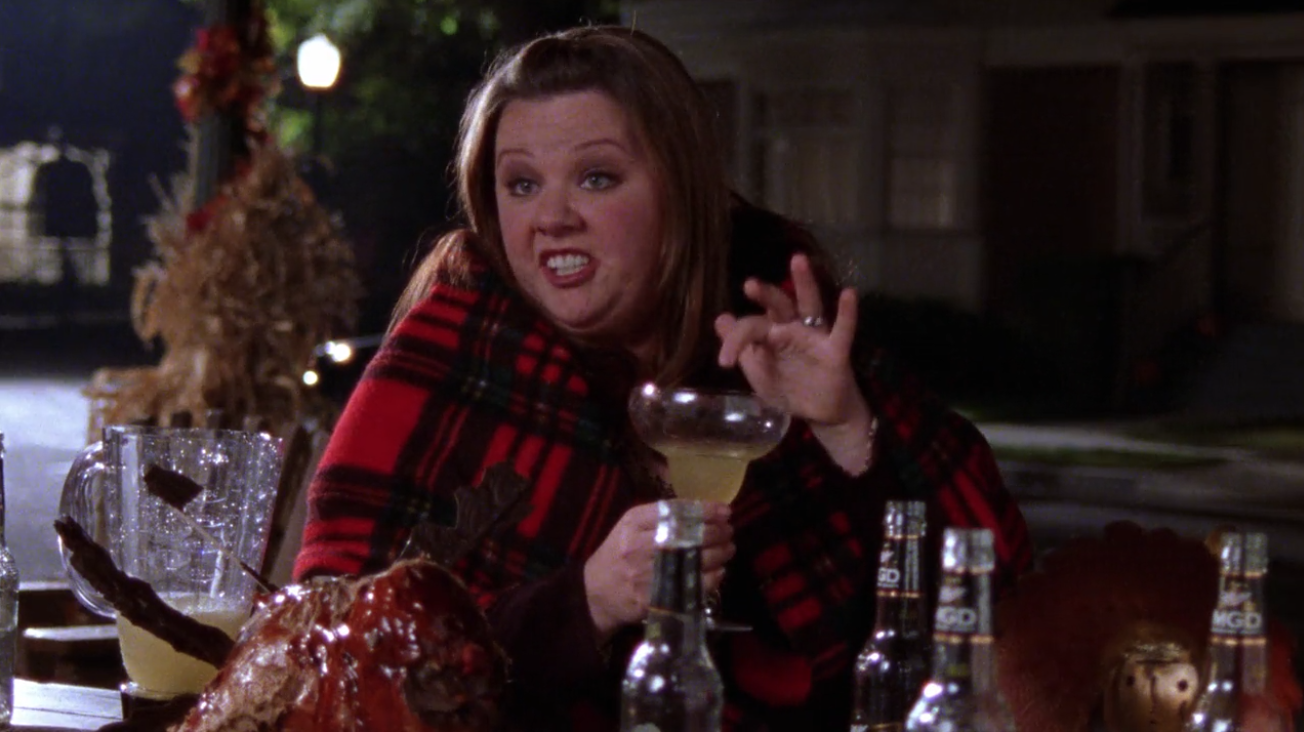 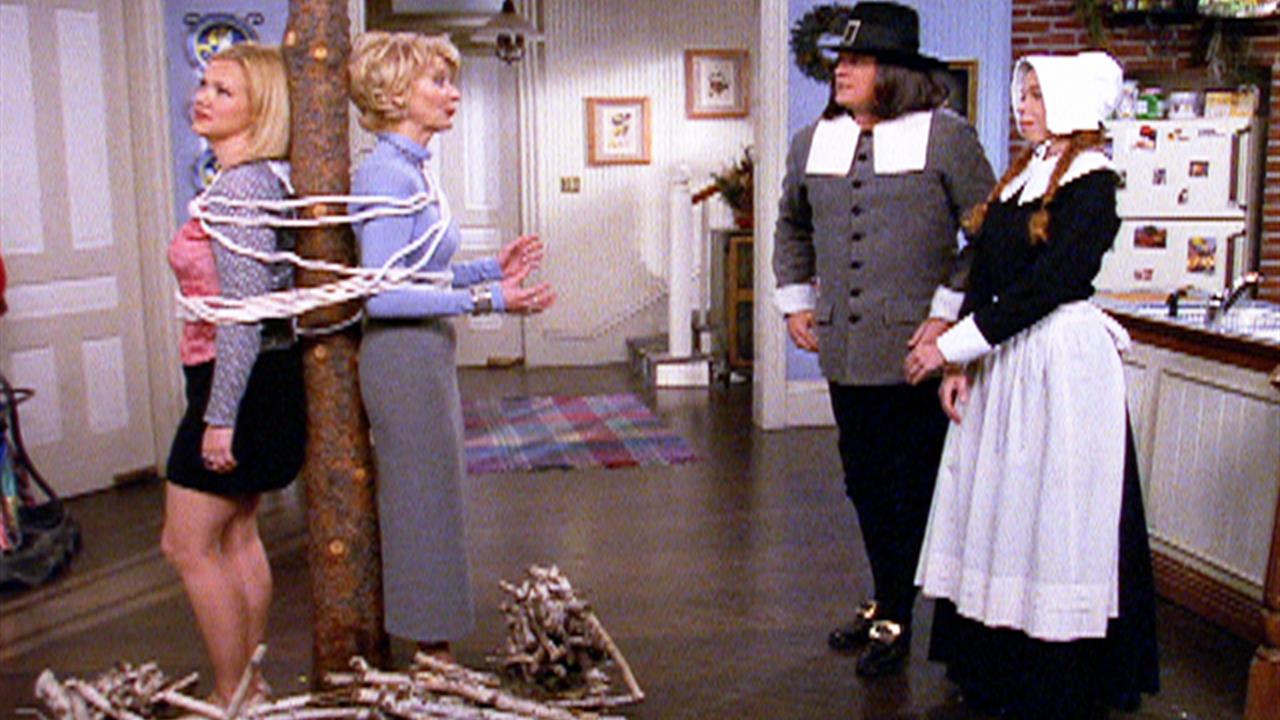 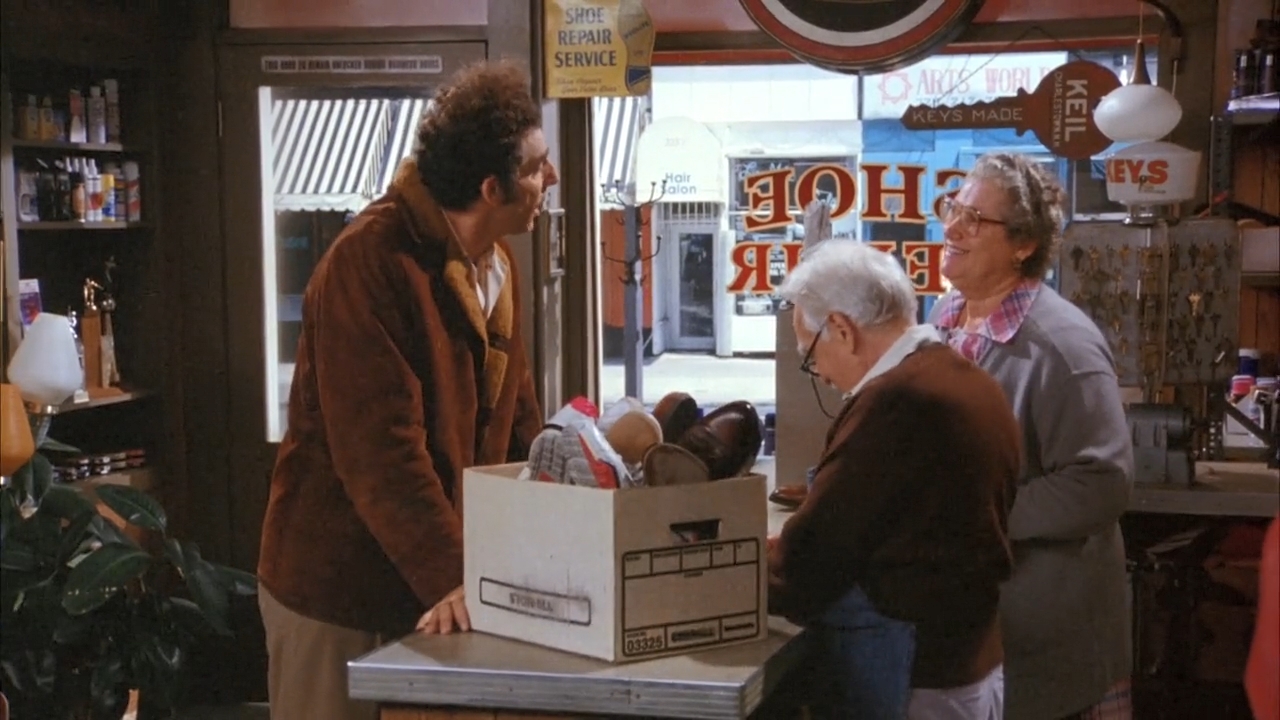